There are over 4121 interoperable products throughout the world, and over 94 million products have been sold since our beginnings in 2001. All of them work together regardless of brand, because they're all based on the common standard.Browse our Product Finder to see what can do for you.

ZDM230 can be programmed as a routing slave to establish firm signal routes and can be "associated" with other Z-wave devices in order to control them. 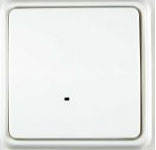 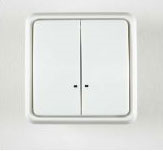 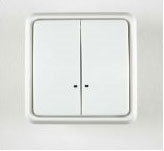