There are over 3978 interoperable products throughout the world, and over 94 million products have been sold since our beginnings in 2001. All of them work together regardless of brand, because they're all based on the common standard.Browse our Product Finder to see what can do for you.

The Motion Detector is designed with two detecting sensors, Passive Infra-Red (PIR) sensor and light sensor, to detect movement within a protected area, operating at 868.42 , 908.42, and 921.42 MHz.

Two mounting methods are provided for varying detection range. The detector can be mounted on a wall for farther detecting distance but narrower coverage; while for ceiling mounting, shorter detecting distance can be made but desired coverage can be expected at user’s disposal. 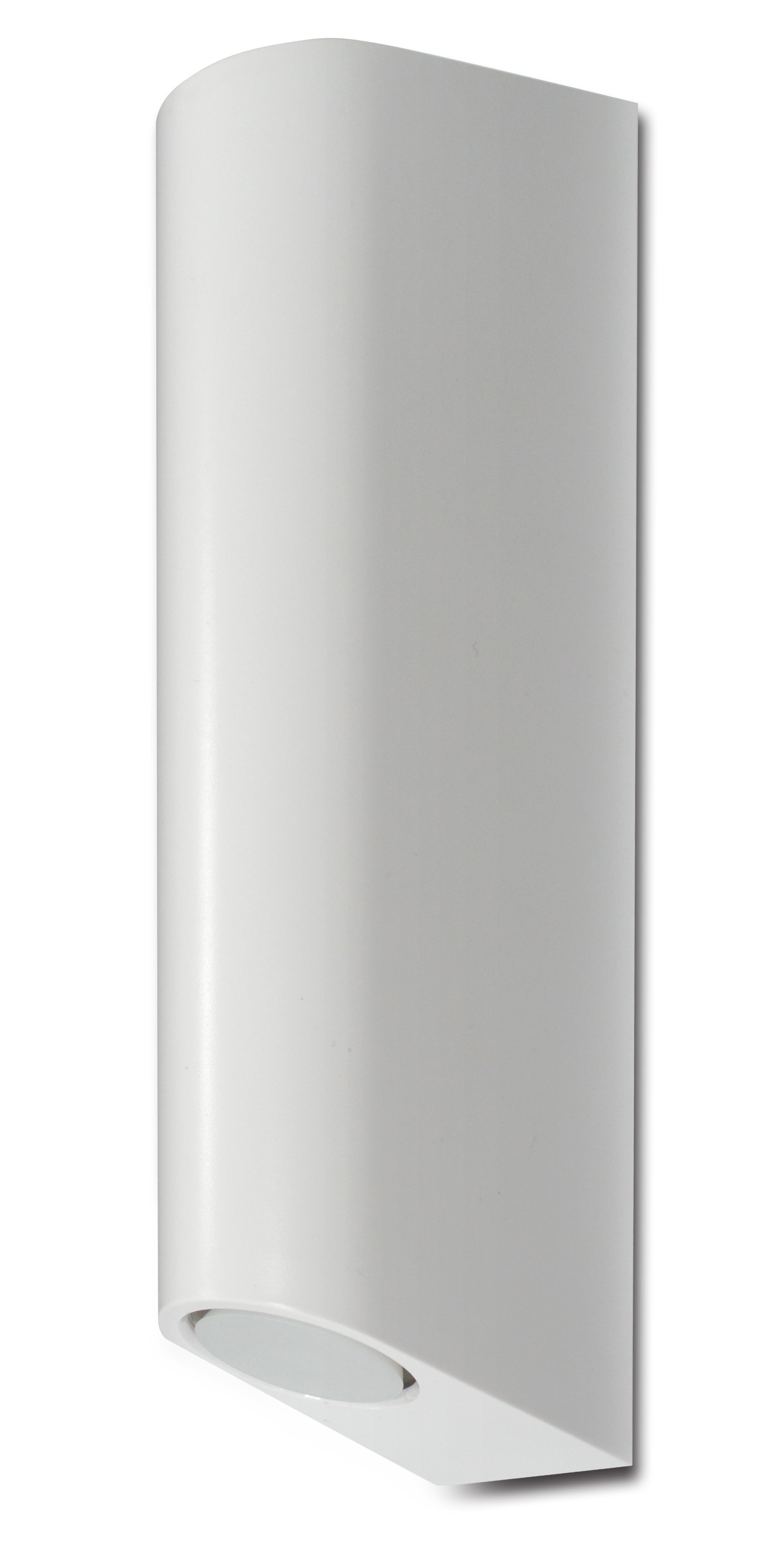 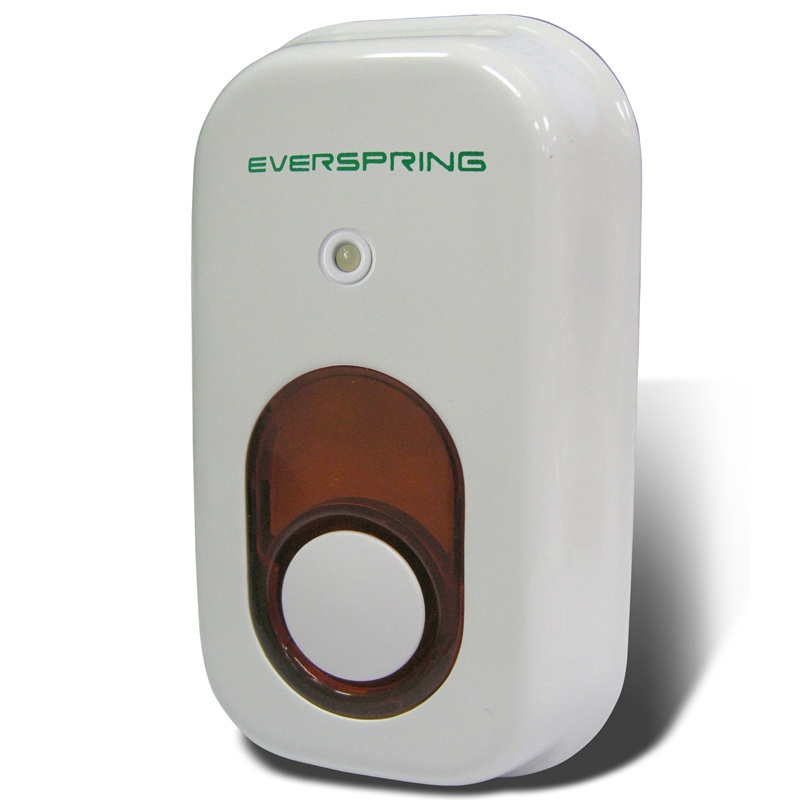 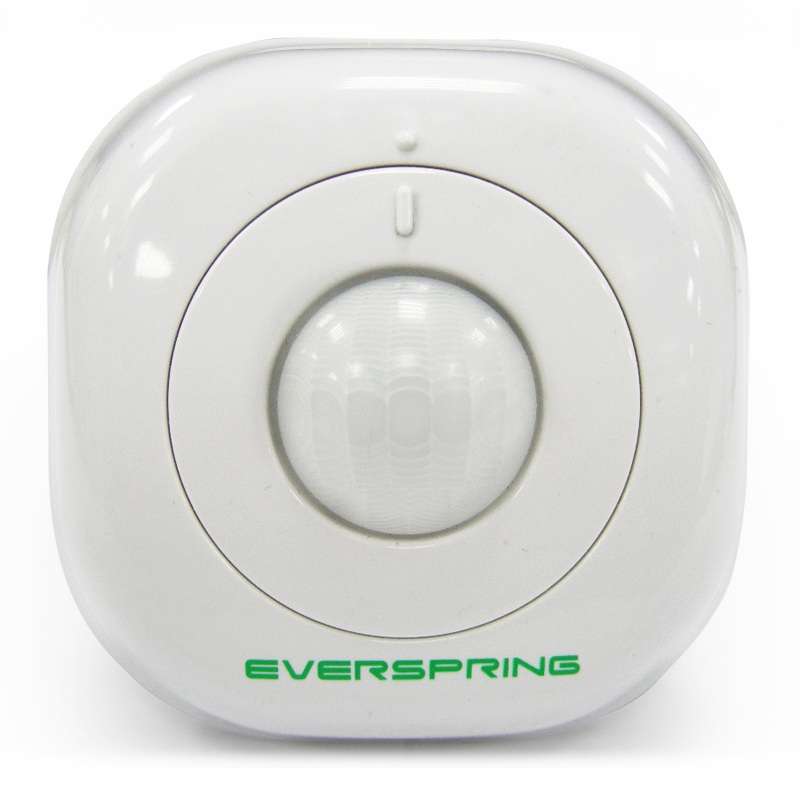 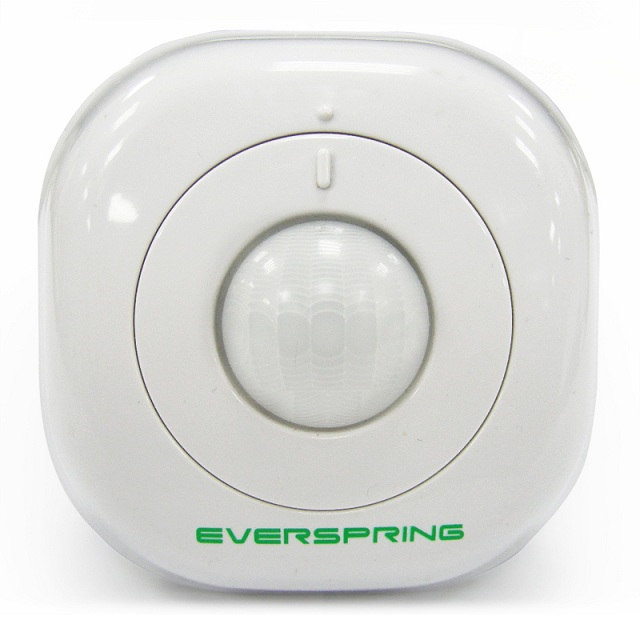